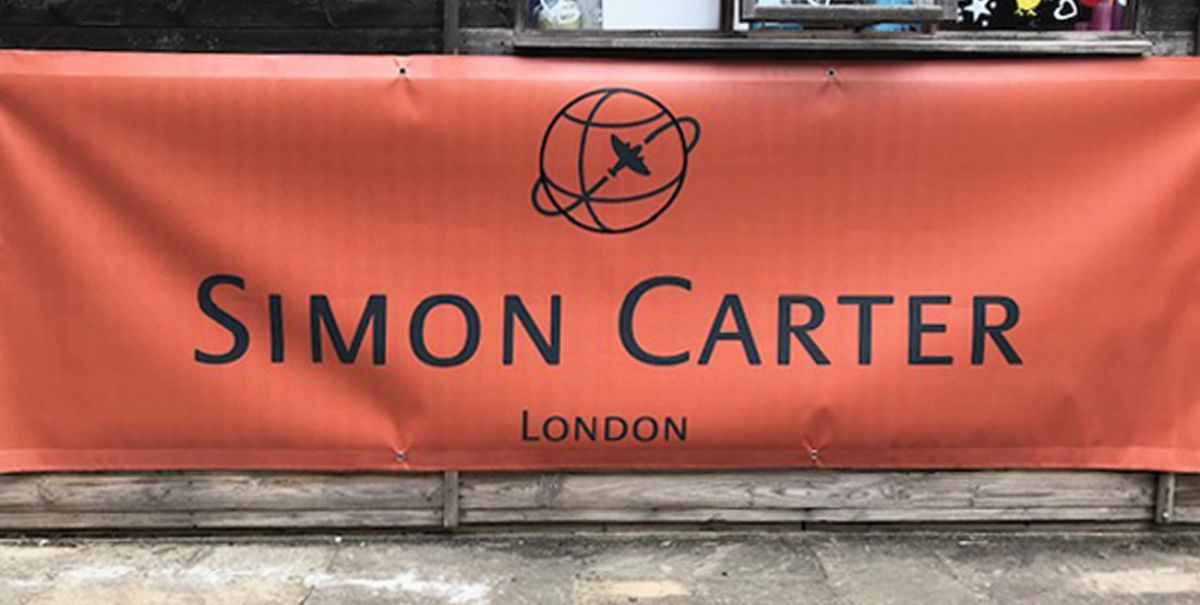 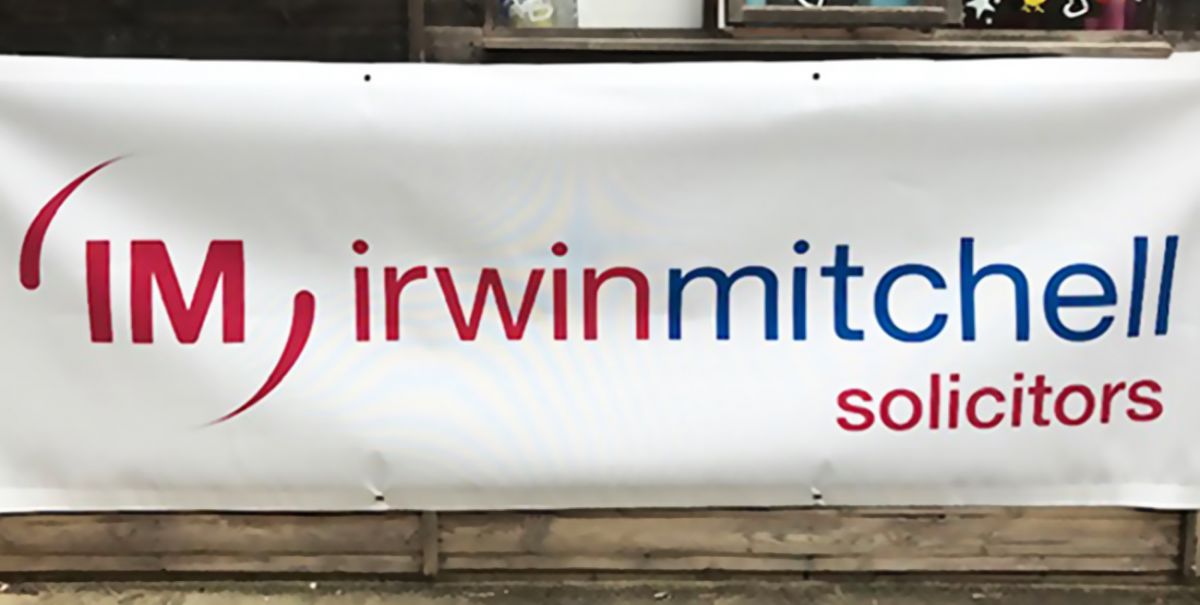 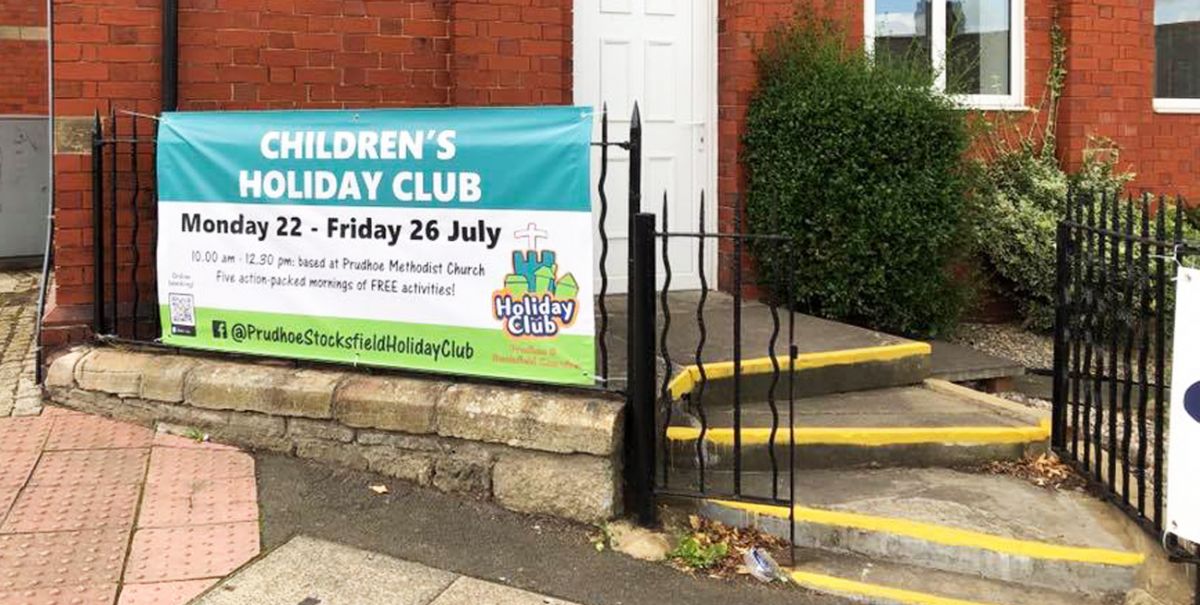 We recently had the pleasure of making many banners for the World Croquet Championships based in the South of England for the first time ever.  It was a challenge finding the right product, but mesh banners work well for windy locations.

Banners work extremely well around sporting grounds.  The bigger sites such as Premier League football venues use electronic messaging around the pitch, but smaller clubs for cricket, football and even croquet can take advantage of local advertising in just the same way by using vinyl banners.  These locations tend to have ‘open’ boundaries such as railings, which give little protection to banners on windy days.  We recommend mesh banners for windy locations.

For the World Croquet Championships, it soon became apparent that one of the seaside venues was extremely windy and there were concerns as to how the banners would hold up during the course of the event. Sponsorship had already been obtained from a number of prestigious companies, and so it was vital that the mesh banners were suitable for windy locations.

The answer was mesh.  These banners are actually made from a net like mesh of plastic strands.  They can be made re-usable but they are not so durable in the re-usable front as traditional solid banners, so there is a pay off between making them a permanent fixture on a windy fence, or making them durable enough to be used over many years.  In reality, the sponsorship of a single event meant that the banners were generic with a single sponsor logo on them.

A mesh banner is no extra cost to a traditional banner and could prove the answer to your durability concerns.

Sign up here to get the lastest news, updates and special offers delivered directlyy to your inbox!

You can unsubscribe at any time.